From 294,980 down to one Fittest Man and Woman on Earth, a small fraction of athletes who begin their quest in the worldwide Open succeed through each challenge thrown at them leading up to the CrossFit Games. Qualifying for the Games takes extreme dedication and hours of hard work in the gym every day.

For most, it has taken years to make it through each stage of competition and on to the finals. This year, over 25 individual athletes finally secured their first ticket to the CrossFit Games, joining an international field of athletes representing over 120 countries.

Even CrossFit Games veterans find it hard to qualify for consecutive Games, but the veterans have been in the rookies' shoes, and have thus made rookie mistakes. Here is some advice from a few notable veterans for the first-timers.

“The weekend is so much longer than any of the other competitions you're used to and the competition field is so much deeper. … If you made it to the Games, you're probably the best athlete in your gym, best athlete maybe in your country, obviously one of the top five athletes at Semifinals, and when you get to the Games, you know, you might have a workout and you're like, ‘Oh, that worked out pretty good for me,’ and you might come 15th,” Fikowski said.

“You kind of need to really be aware of that and be ready to just continually pound the stone and grind away during the weekend because it's a very long, grueling weekend. … You need to create the weekend you want to have based on your own internal metric of effort and not some number of where you feel you deserve to finish.” 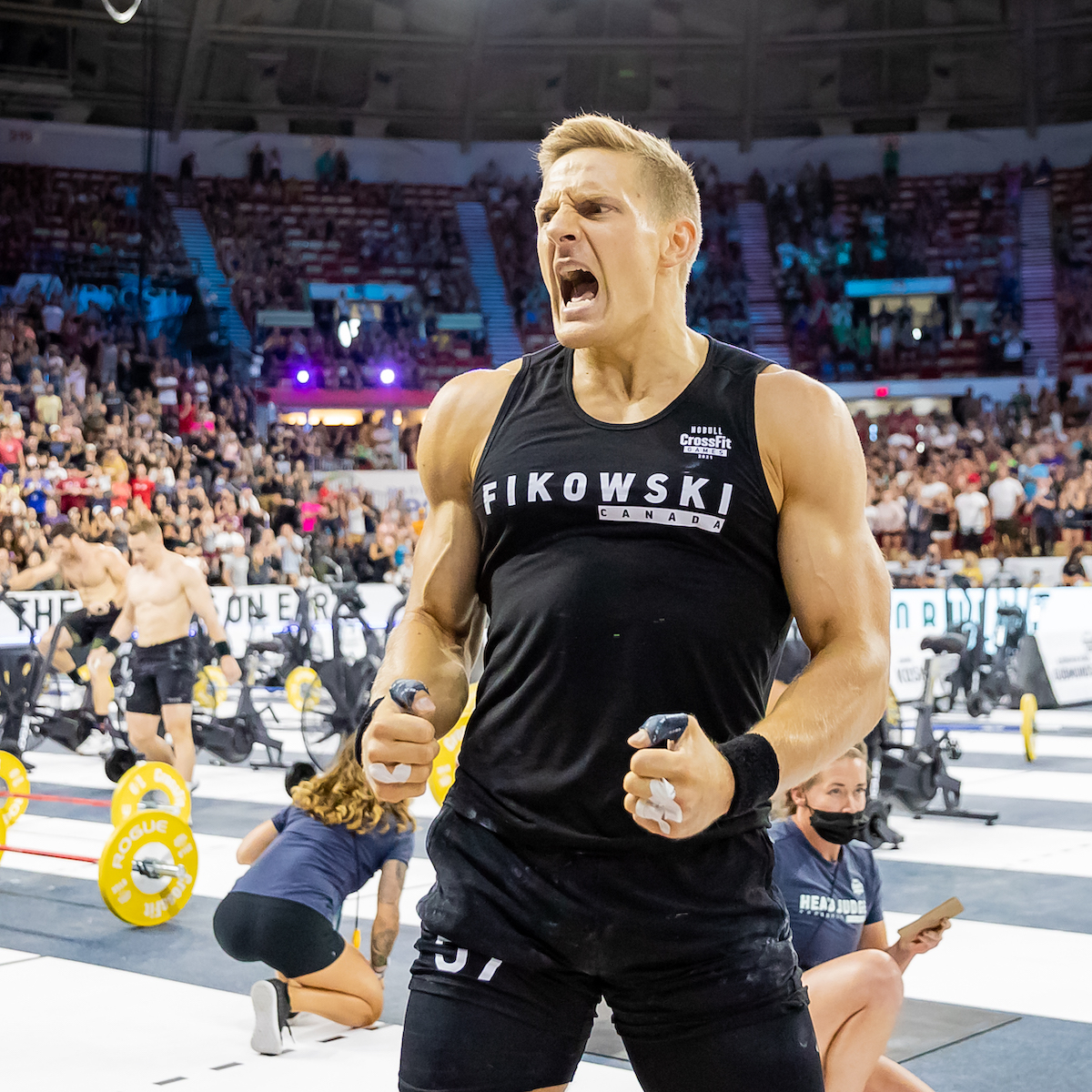 “My base would be my first year. I was just so focused on getting a good result that I actually performed probably the worst I've ever done in person. And last year, I wasn't focused on any results. I was just focused on every event. And I had the most enjoyable Games experience ever, which made me so much more hungry to want to go back this year,” McQuaid said. “My main advice would be just go and take every workout for what it is, do the workout, finish the workout, enjoy the experience, enjoy the crowd, enjoy just being in the warm-up area. I just think it's such a fun experience if you actually just soak it all in and just don't take the first year too serious. … Enjoy the first one and then start setting goals and targets after that.” 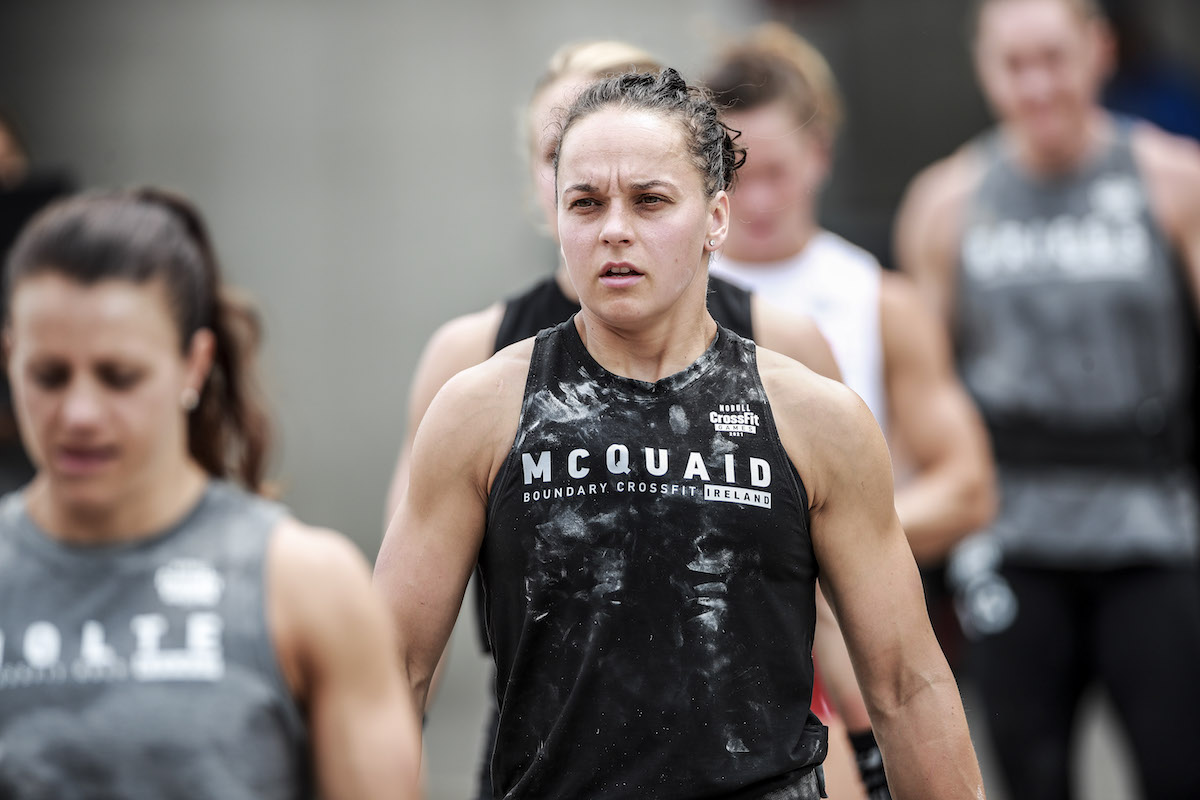 “For me, (it) was not that long ago that I was a rookie … and I have some notes for myself for this year. Some of them are: Don't burn yourself out. Last year, I got into over-training so hard before the Games that I had a small injury of my wrist, which I needed to be careful (with) on some workouts. … And just stay focused. Don't get burned out mentally and physically. Also, as Brent said, the weekend is very long. I had my worst finish and then in the next event I got an event win. So, just be focused on one event at a time.

“In the events where you think you can win (you'll finish lower, whereas) you'll probably be top five in events where you think you're in the middle of the pack. I specifically remember Brent asking me in the warm-up area before the yoke event, ‘Lazar, how's your yoke?’ And I’m like, ‘It's great.’ And then I finished the last in my heat. The CrossFit Games (are) something special, and the field is so deep that you need to stay focused and just go one step at a time,”  Đukić said. 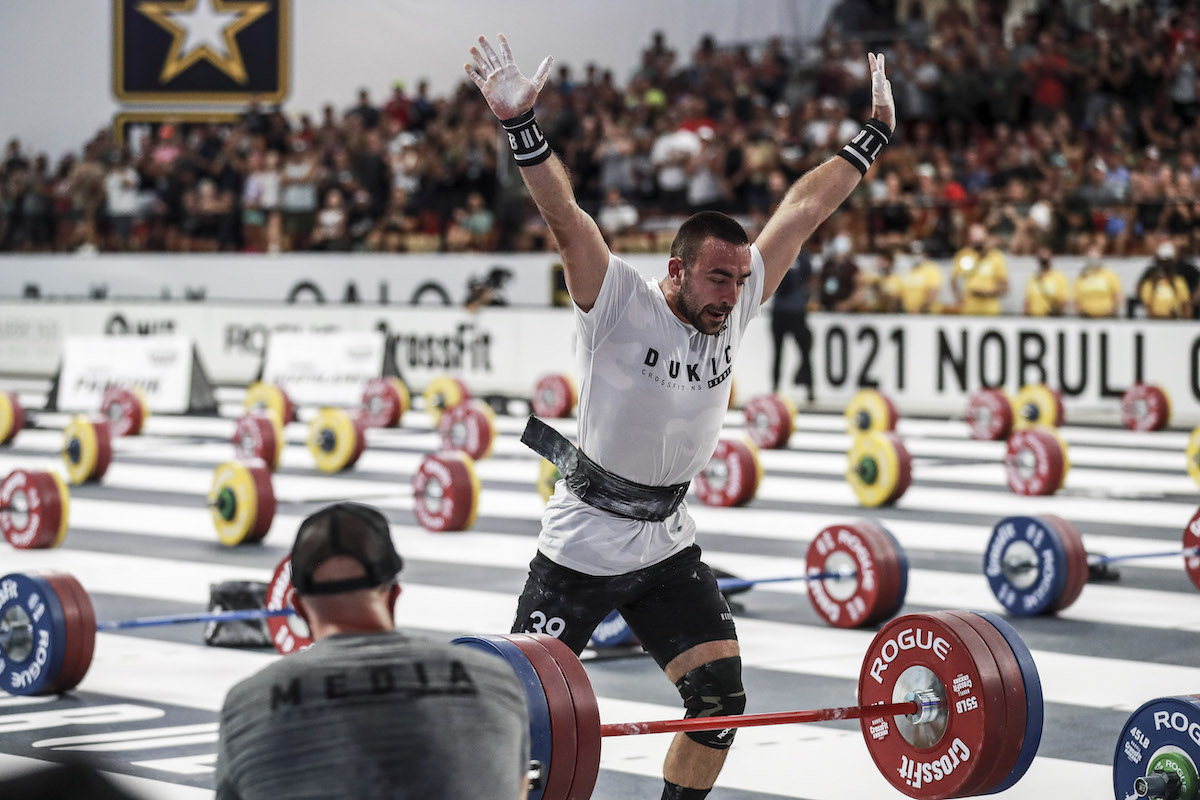 The 2022 CrossFit Games field will be stacked with veterans and rookies. The rookies have proven they have what it takes to succeed in the Sport of Fitness, but can they survive in a field with the best athletes in the world? The Games begin in just a few weeks, from Aug. 3 - 7, 2022.