CrossFit-licensed events are officially recognized competitions that allow organizers to employ limited use of the CrossFit name and mark in the promotion and creation of merchandise for their event. Organizers of officially licensed events also agree to uphold CrossFit-approved standards for safety and programming. Each licensed competition is required to show proof of valid event insurance and must have a current CrossFit L1 certificate holder as the principle event organizer. Eventually, every CrossFit-licensed event will appear on the Official CrossFit Licensed Event Calendar. 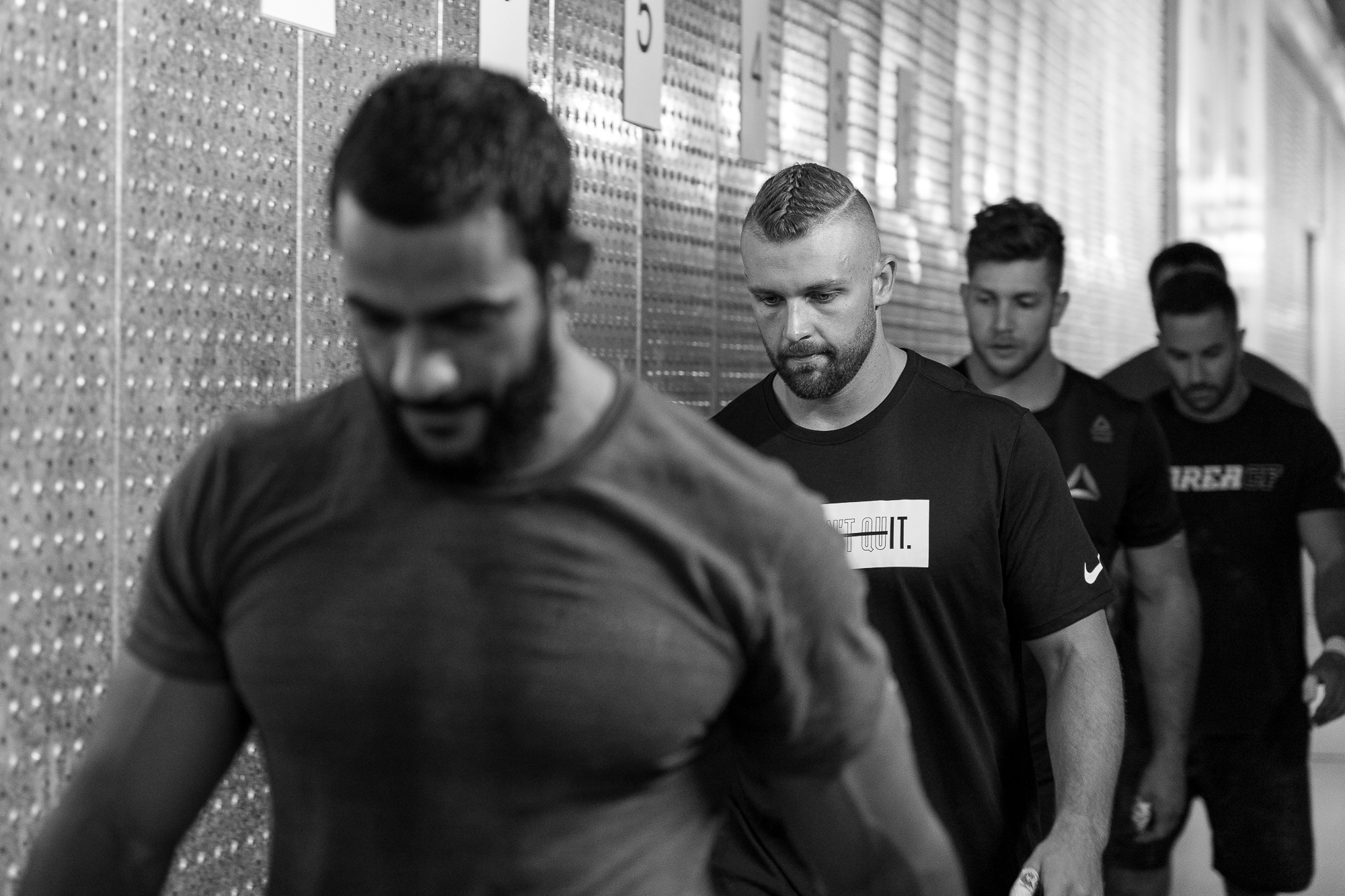 In the meantime, CrossFit is pleased to announce its first two officially licensed events.

“CrossFit Sand Clash,” a two-day event in Riyadh, Saudi Arabia, brings together the eight CrossFit affiliates in Saudi Arabia for a local competition and celebration of community. Interval Plus CrossFit, Ironhill CrossFit, Beam CrossFit, 966 CrossFit, DCC CrossFit, CrossFit Zamgarah, Wisewolf CrossFit, and CrossFit Al Khobar will throw down for cash prizes at the Granada Centre on Feb. 22 and Feb. 23, 2019.

In the United States, the first annual CrossFit Collegiate Championship will be held at the United States Air Force Academy April 19–21, 2019. This event is designed to bring together competitive student-athletes from established university CrossFit clubs around the country to compete in team and individual Rx'd and scaled divisions. Full-time students under the age of 26 who are interested in competing at this year’s championship are encouraged to email collegiatecrossfit@gmail.com before the registration deadline on March 30.